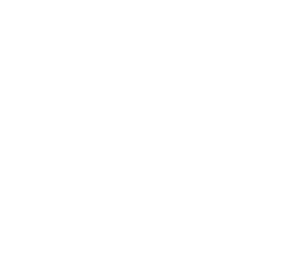 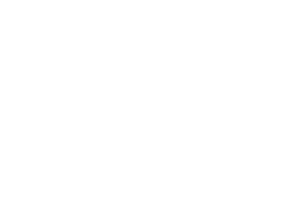 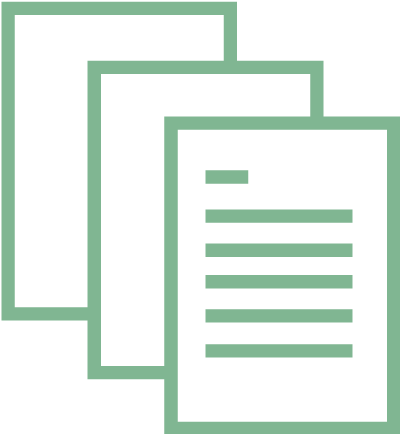 When I was a child, I spent hours playing with different building games, Lego, Meccano, Kapla

« When I was a child, I spent hours playing

with different building games. But the shape

of the pieces, often rectangular, did not really

allow my imagination to run freely. »

Building towers, and figurative shapes such as animals, was complicated, awkward, or impossible without rounded pieces. I always kept the idea in mind, of building blocks that were more open and organically shaped.

Later, in my forestry studies, I learned to work with wood and respect it, to preserve nature and our environment. This learning was key to everything that followed.

A few years later, intrigued by the possible uses of neodymium magnets, I got the idea of creating a new kind of building game by integrating them into rounded blocks. In my garage, I created several prototypes from small pieces of pine, using a handsaw. I gave them to my son, who was 2 and a half years old, and he began to play with them and stack them with ease.

Feeling that I was on the right track, I started talking to my family, and then I shared my prototype with many different people. There was enthusiasm on all sides. Finally, I was awarded a bronze medal in the Lépine contest (Paris 2017) which encouraged me and strengthened my resolve to make this game available to all. After many adjustments, the manufacturing was launched.

Now, you too can now enjoy this game in your school or home. It is intended for children who are 3 years old and up. « I wish you a lot of fun discovering these little original bricks. » 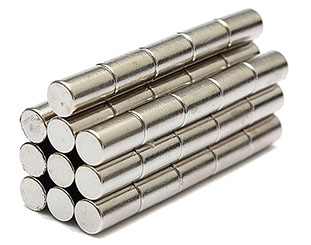 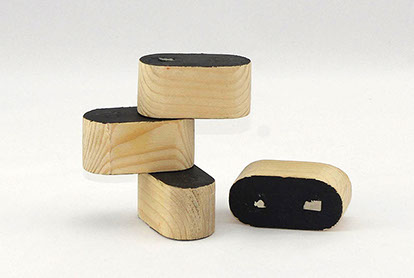 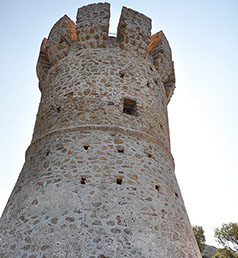